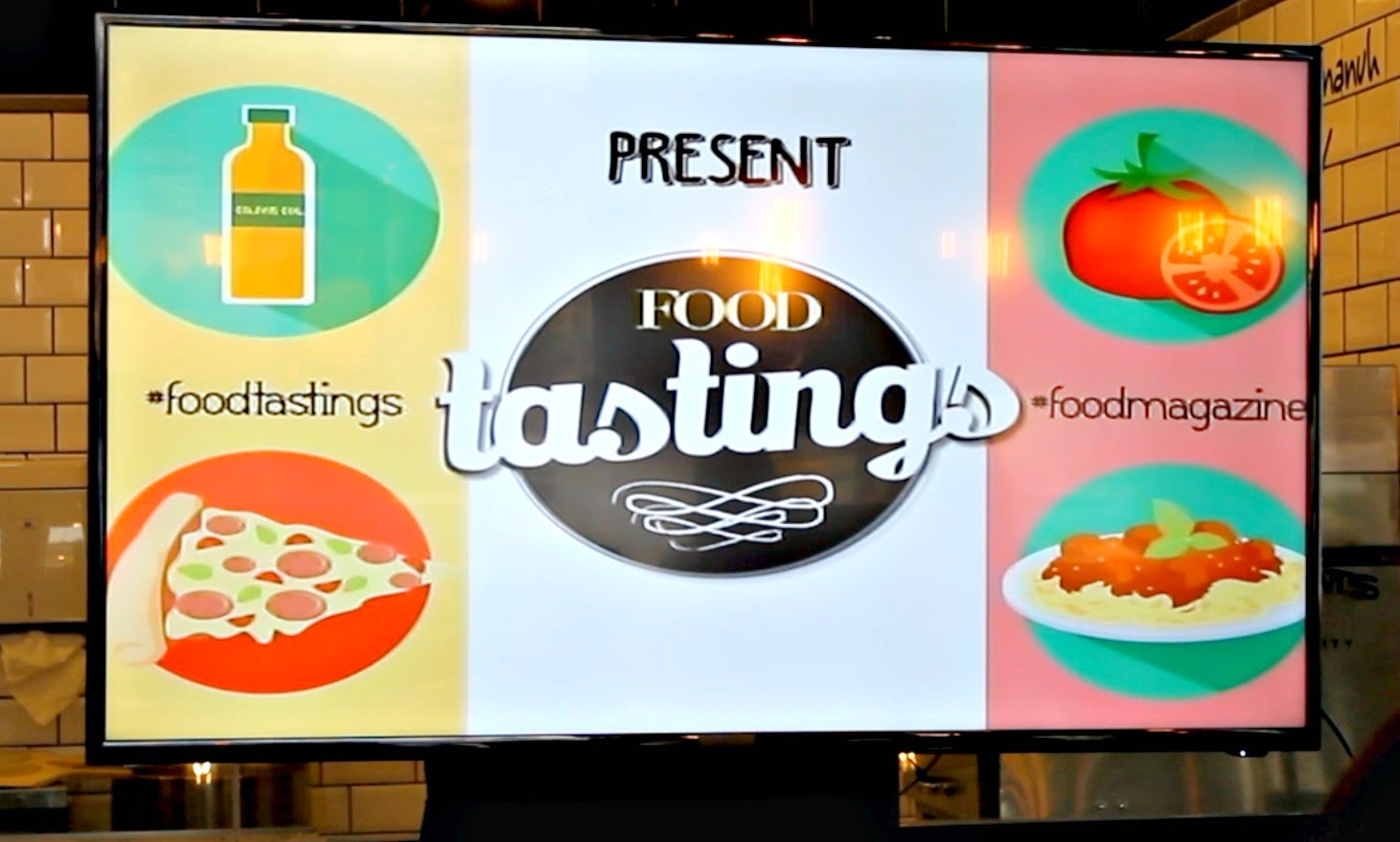 Hundreds of foodie and kitchen savvy
people learned new easy and simple pizza and pasta recipes from experts during
the first leg of free cooking classes offered by Food magazine for its 20th anniversary titled, “Food Tastings: A Pizza and Pasta Class.” 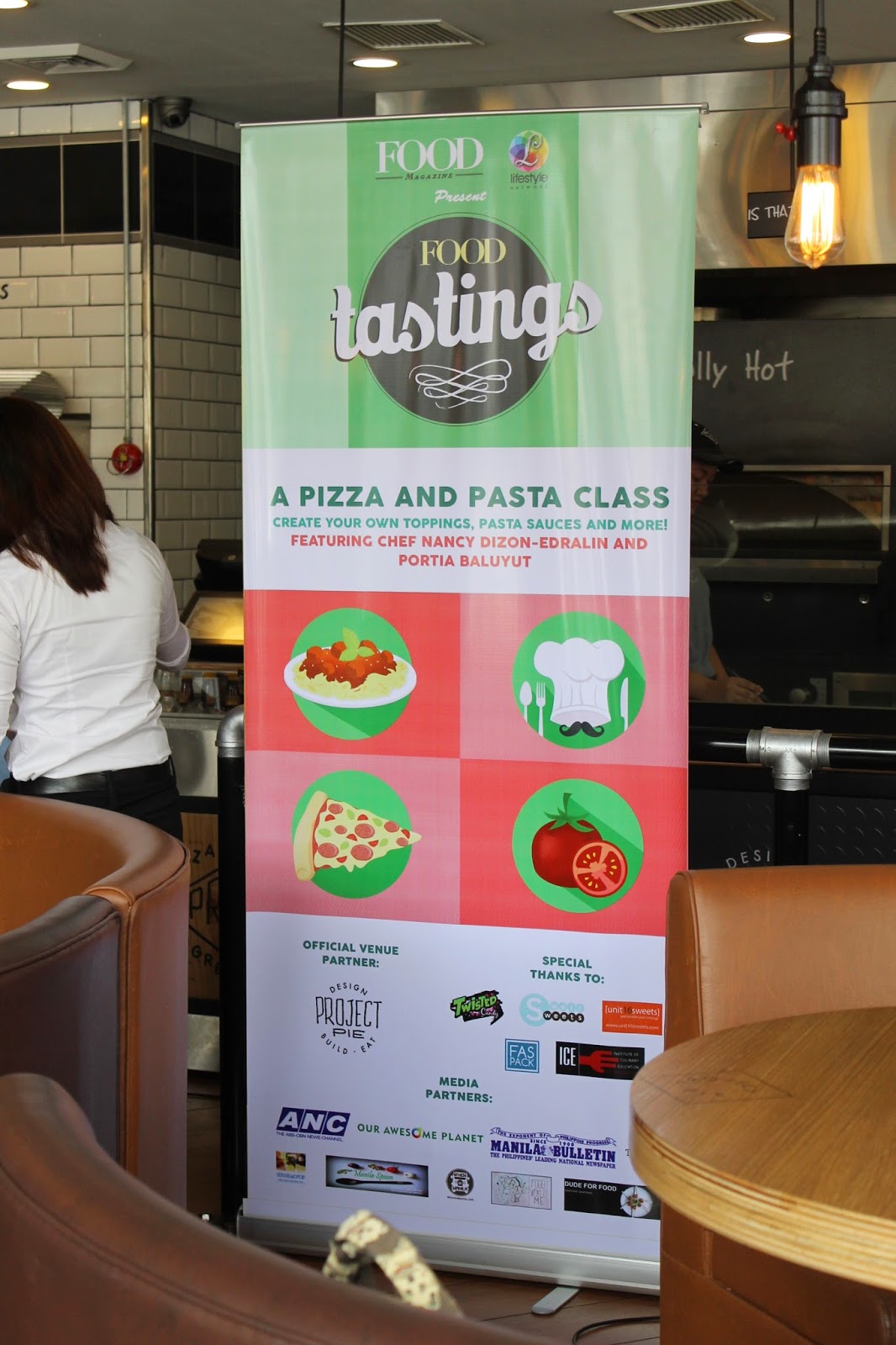 “Who doesn’t love pizza and pasta,
right?”  Ms. Nana Ozaeta, Food magazine’s editor-in-chief said at the
event which received a loud and enthusiastic “yes” from the participants who
were all ready to learn and make their own pizza and pasta recipes. 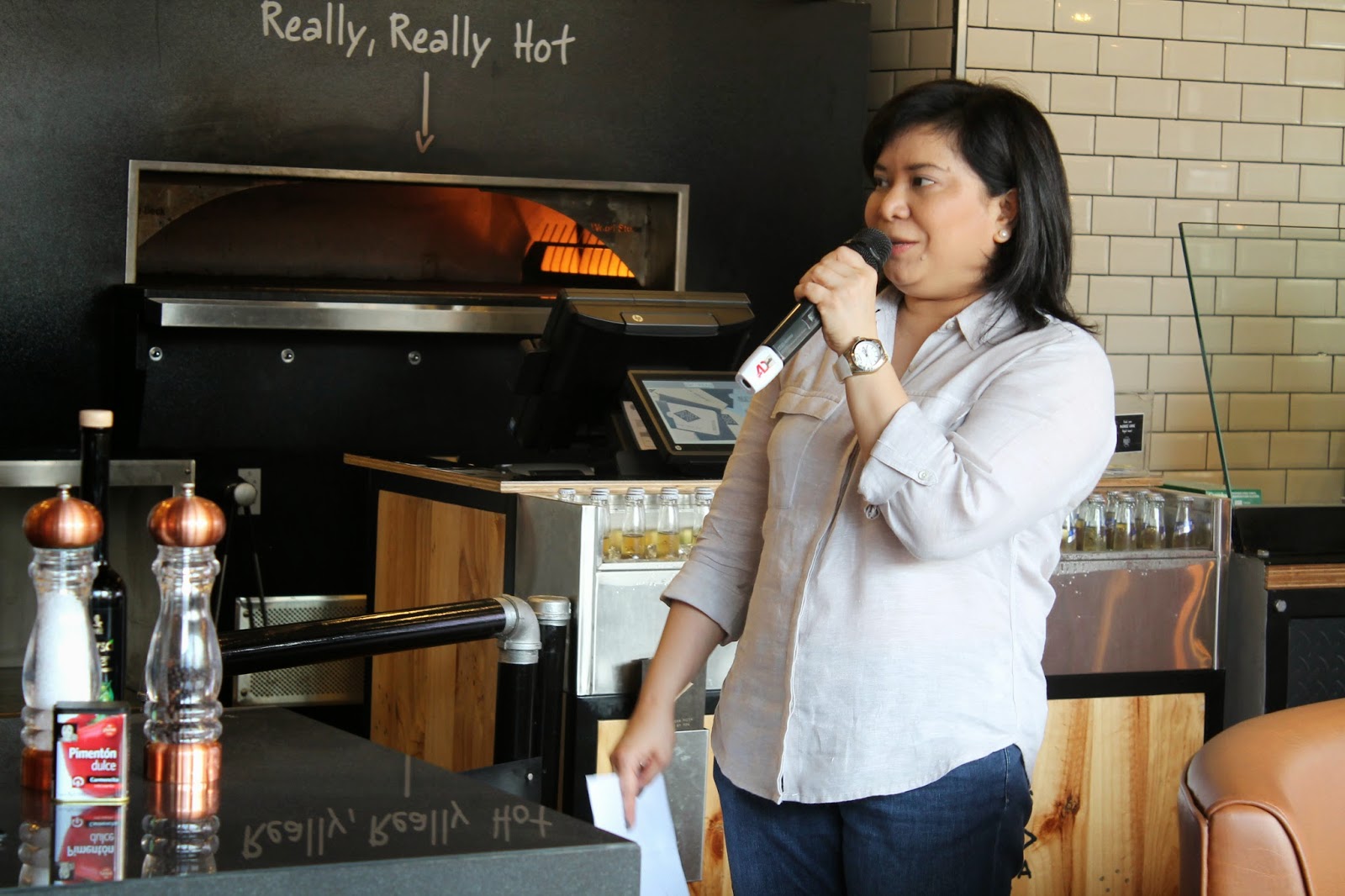 The official venue partner, Project
Pie Tomas Morato, was full to the brim for “Food Tastings” that featured
premiere chef Nancy Dizon-Edralin and Lifestyle Network’s Portia Baluyut, who
both showcased their cooking skills to a room filled with eager participants. 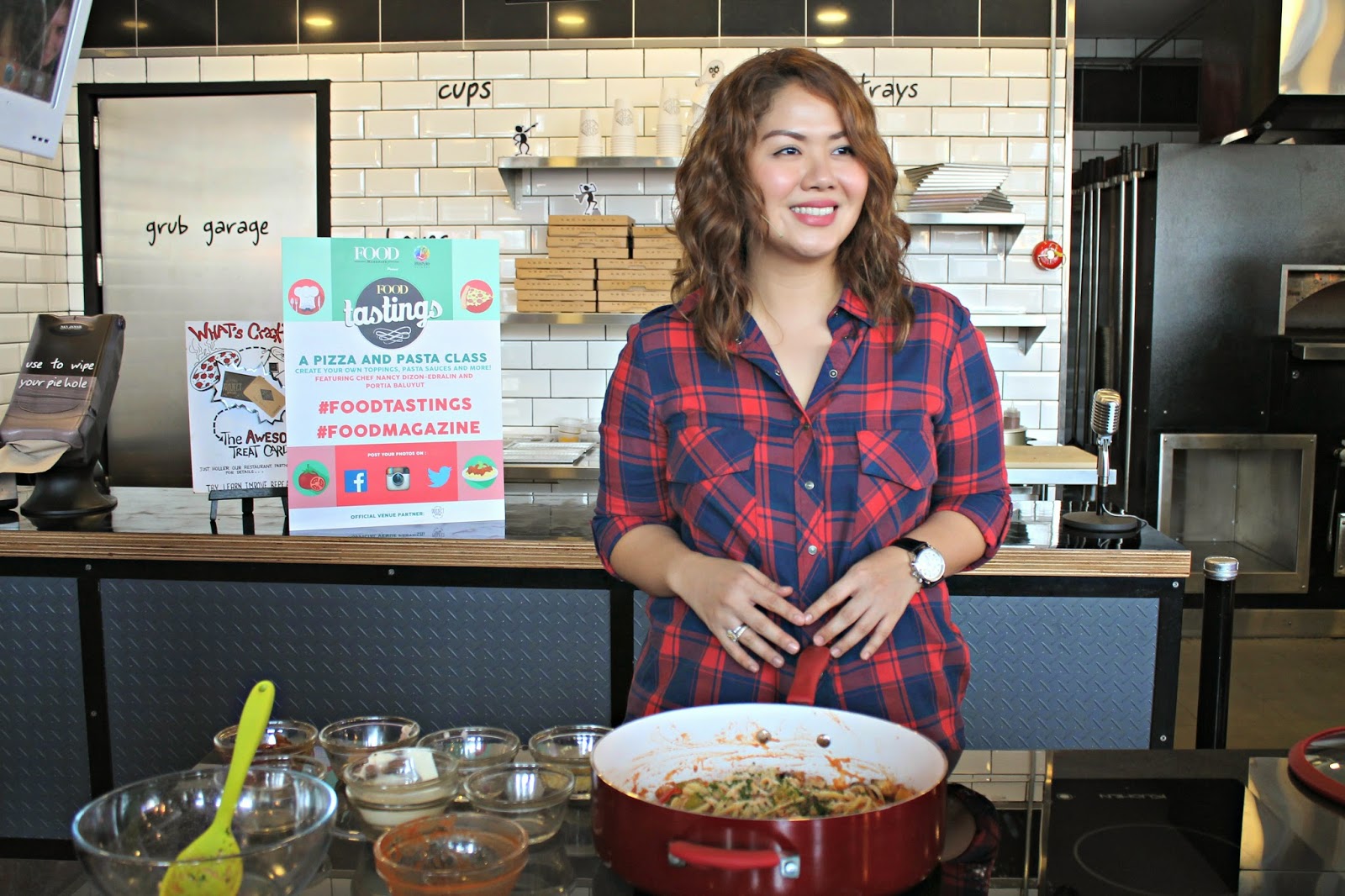 Portia Baluyut, who made a mark in
the industry as one of the finalists in Lifestyle Network’s “Clash of the
Toque-en Ones” in 2010, passionately shared her secret in making a chicken and
chorizo summer cream tomato pasta. Baluyut is also a restaurateur and host of
Lifestyle Network’s “A Pinch of Portia.” 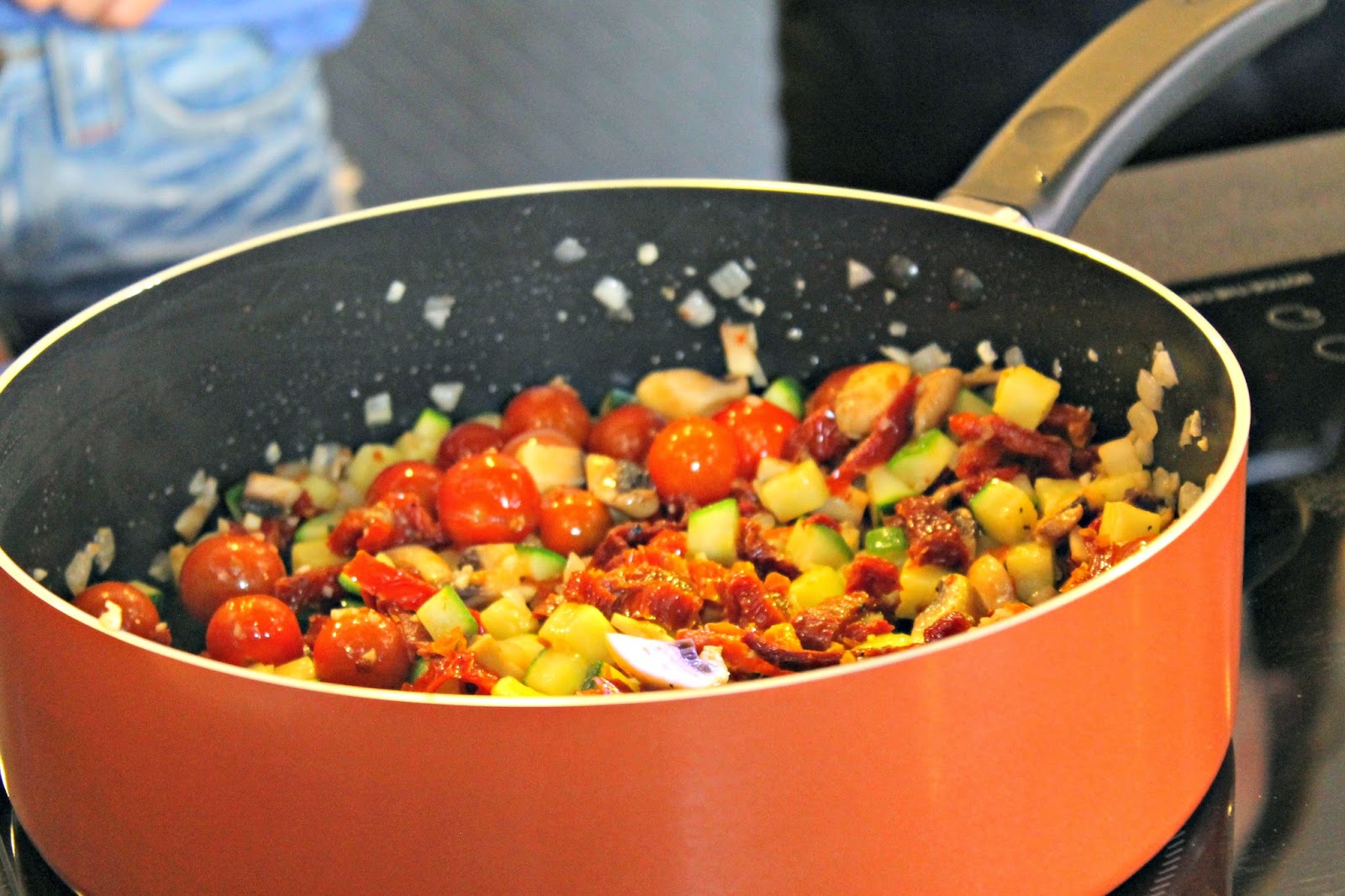 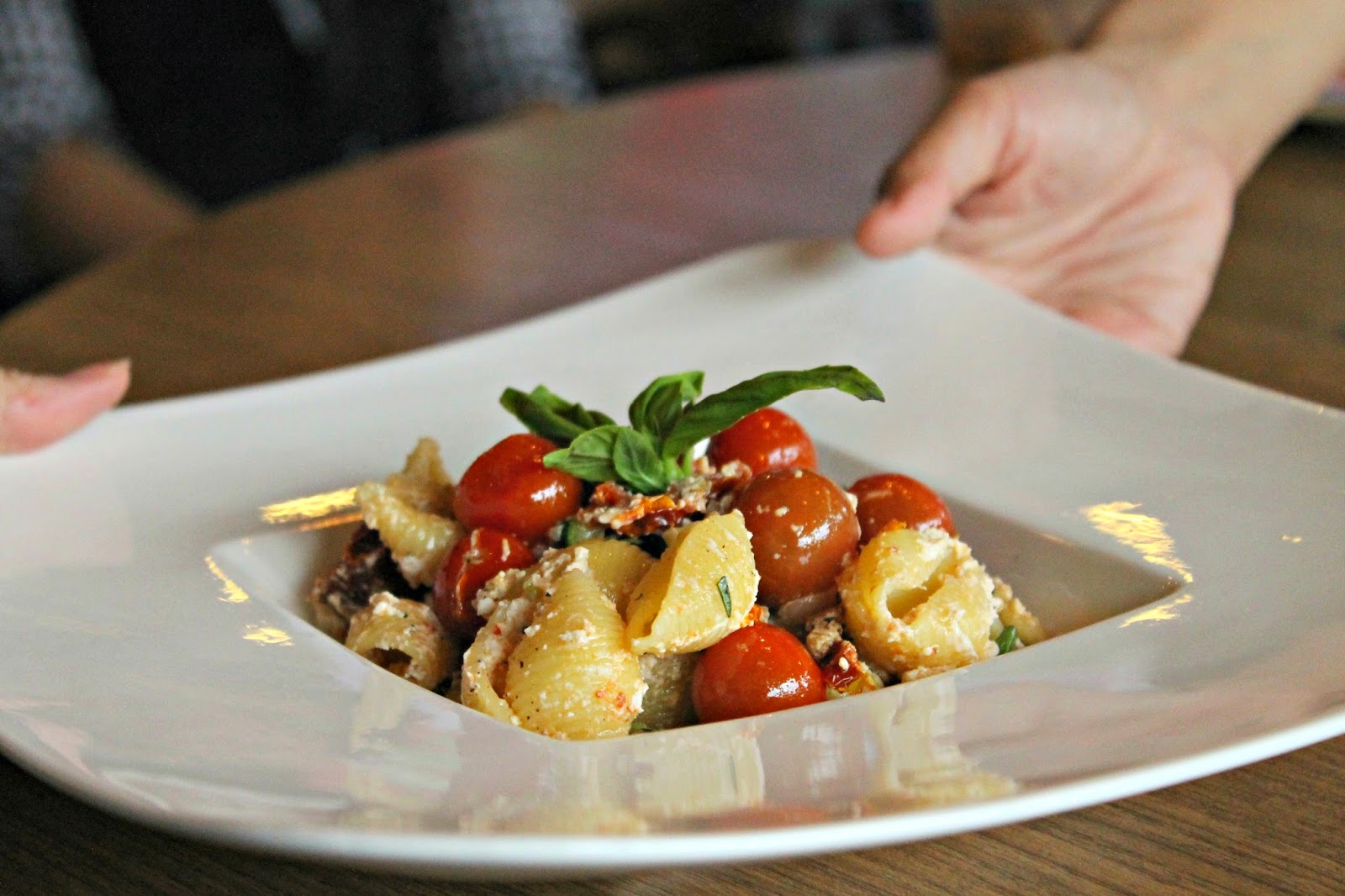 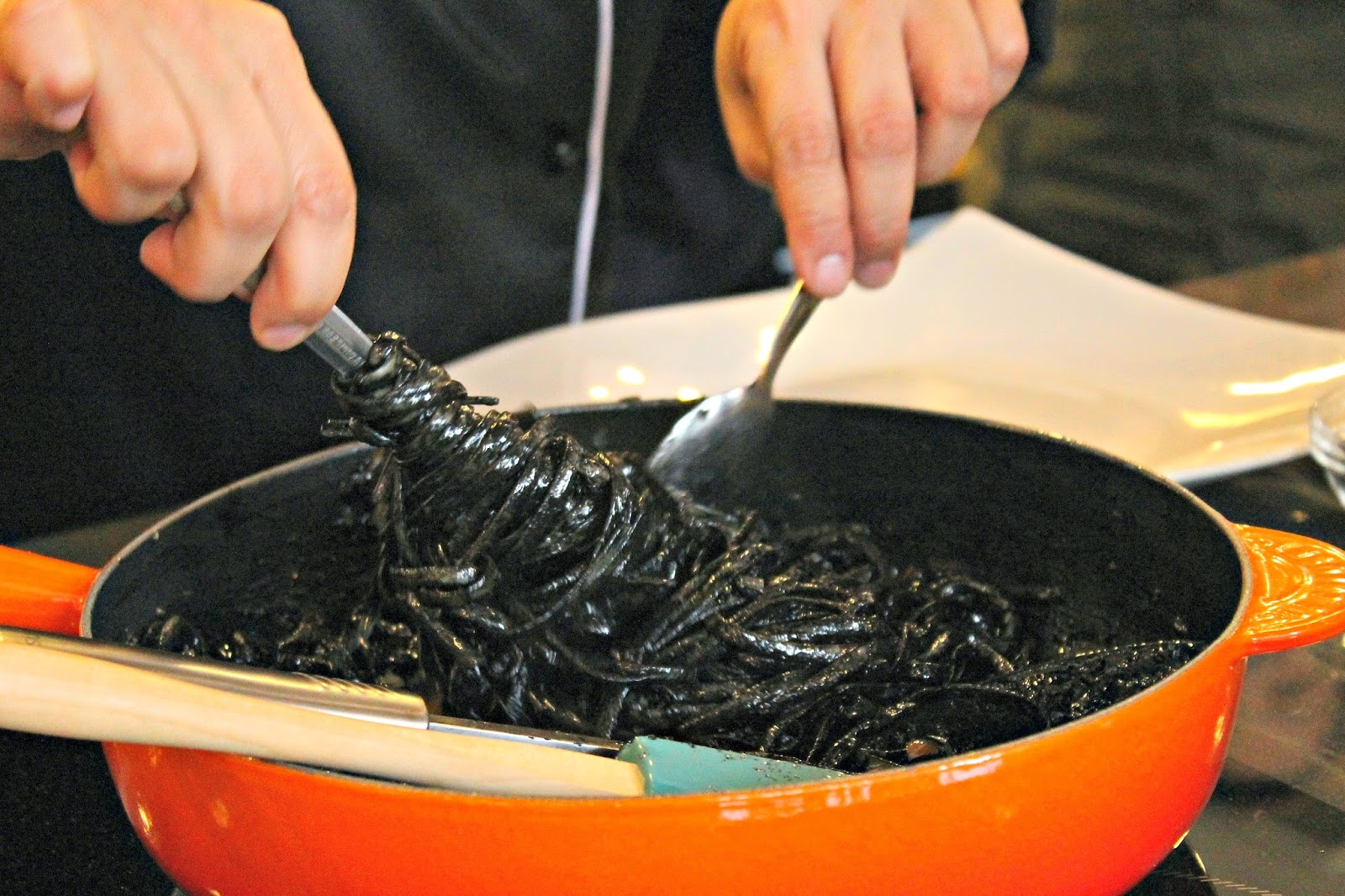 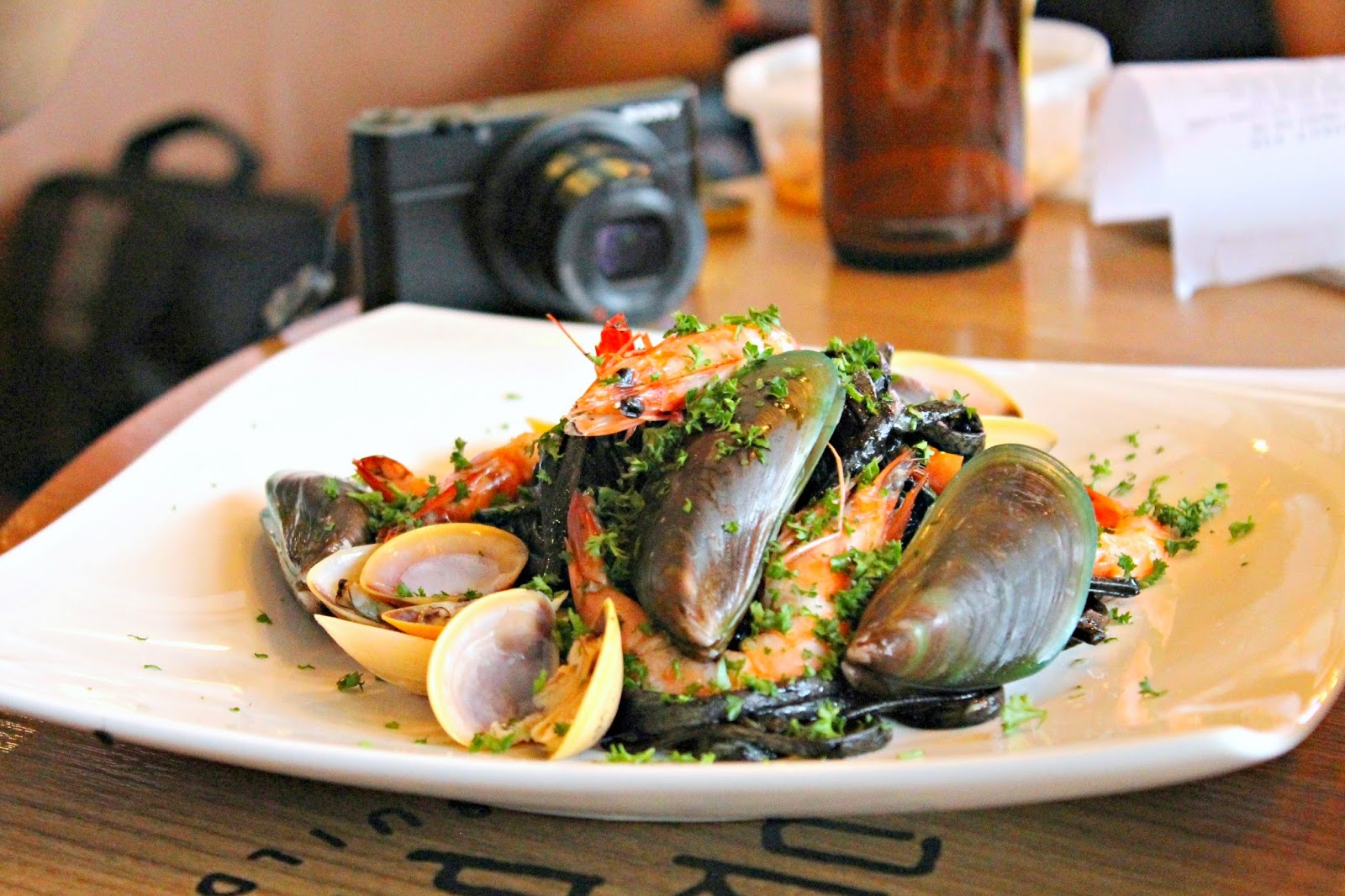 Chef Nancy also made her session engaging by inviting people to help
her make the dishes on stage. 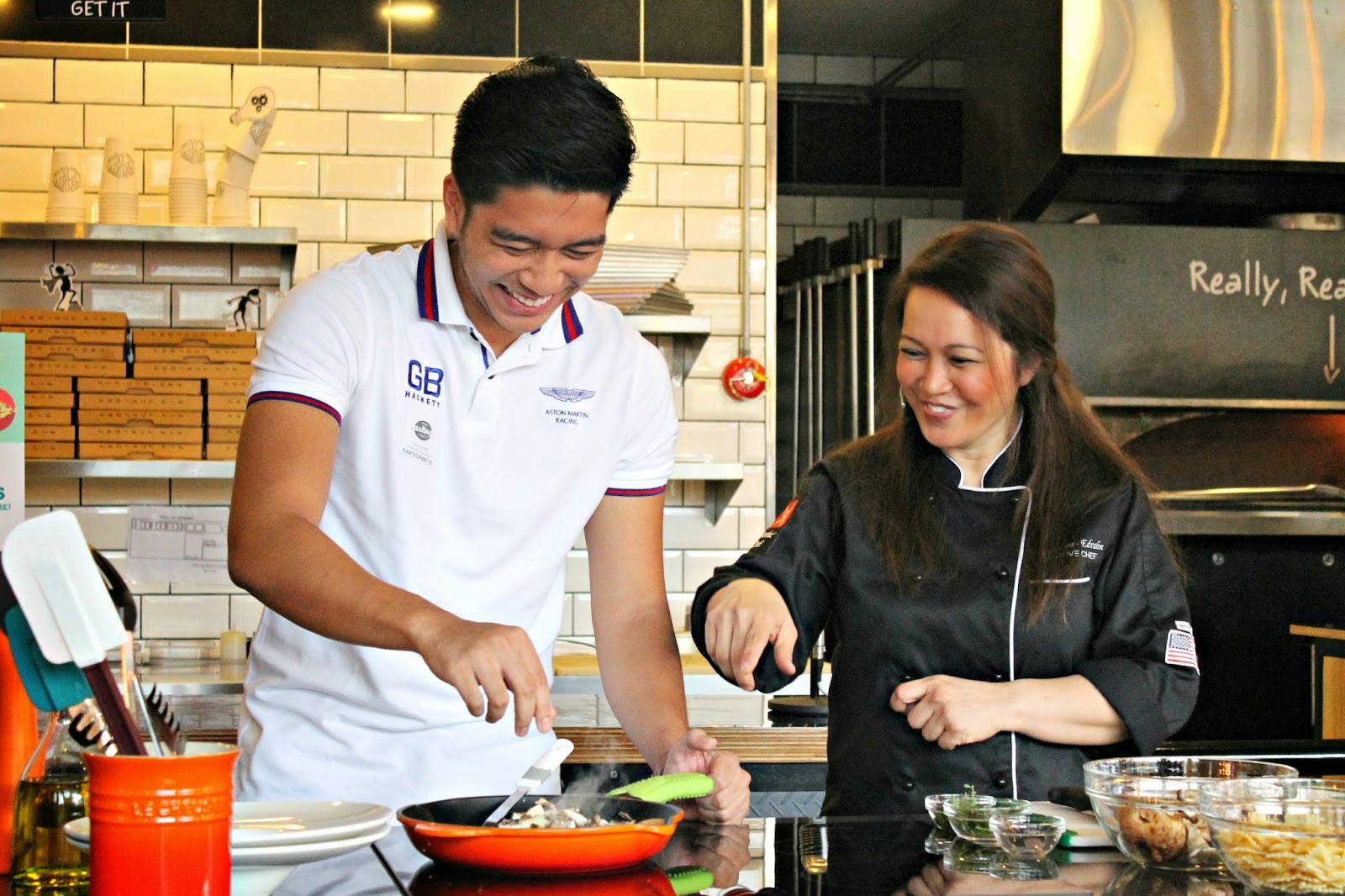 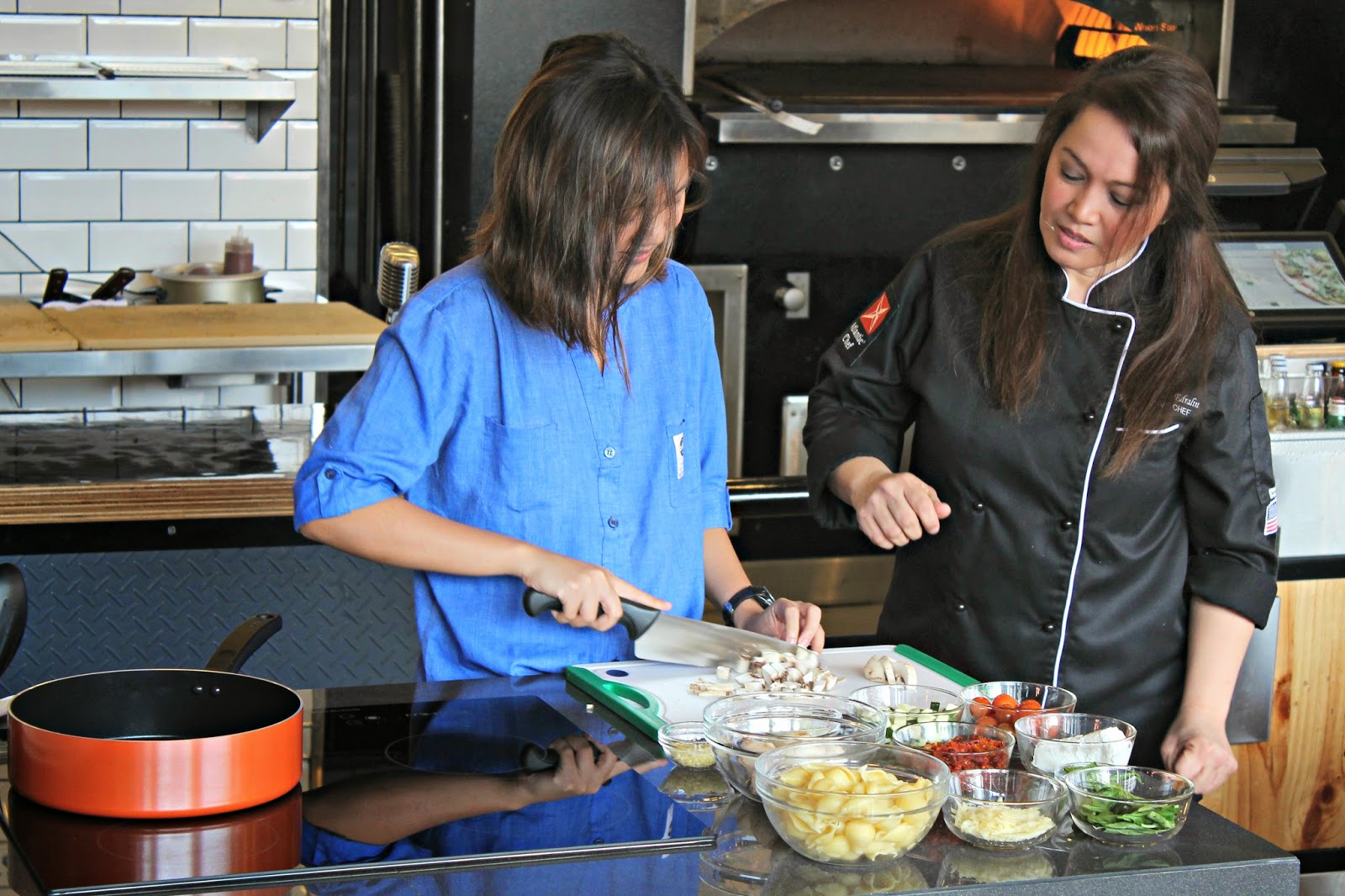 “Food Tastings” got even more
interactive as Project Pie taught the participants how to make two creative
pizzas from their resident chefs and gave participants a chance to build and
name their very own pizza creations. 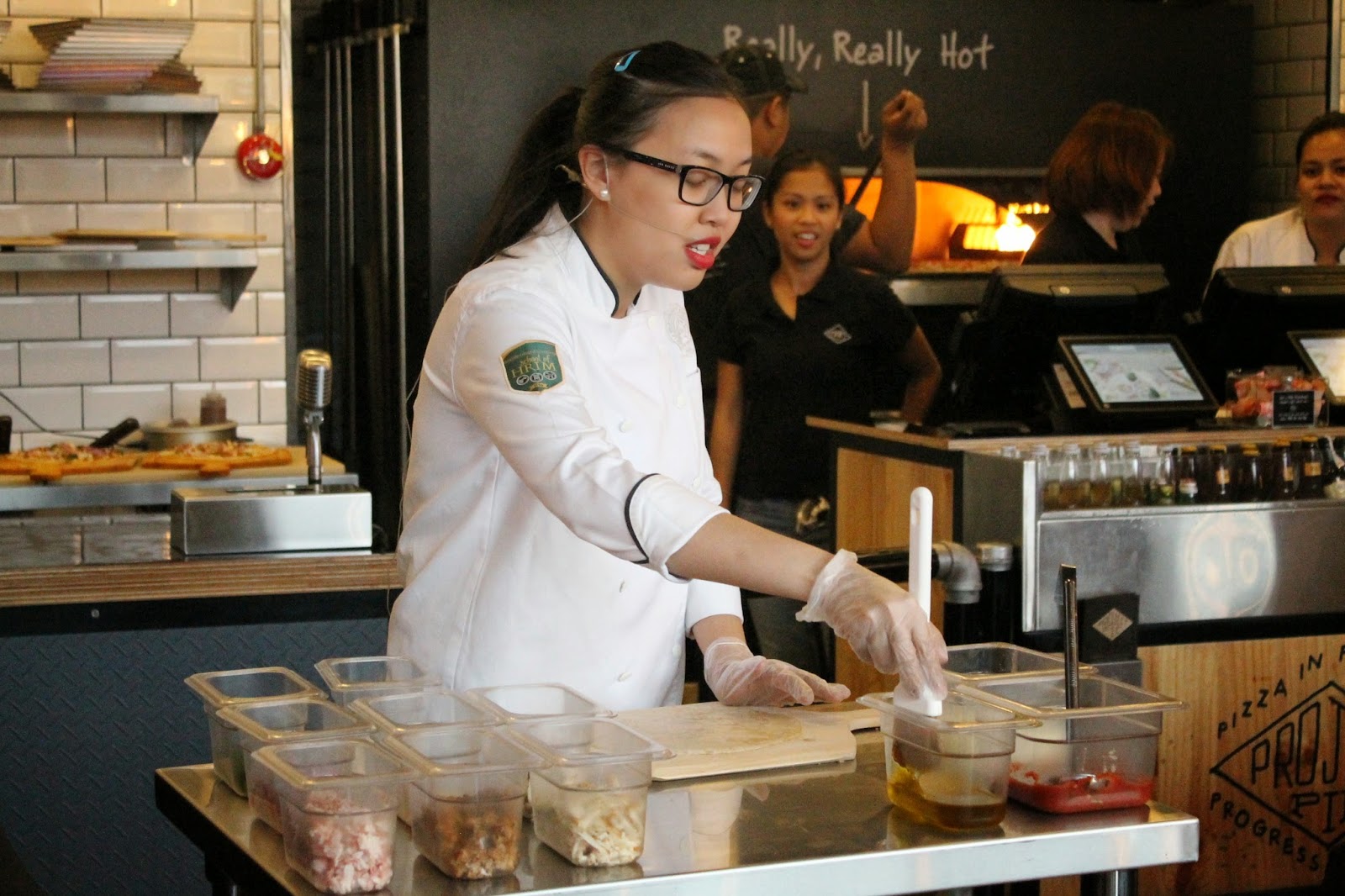 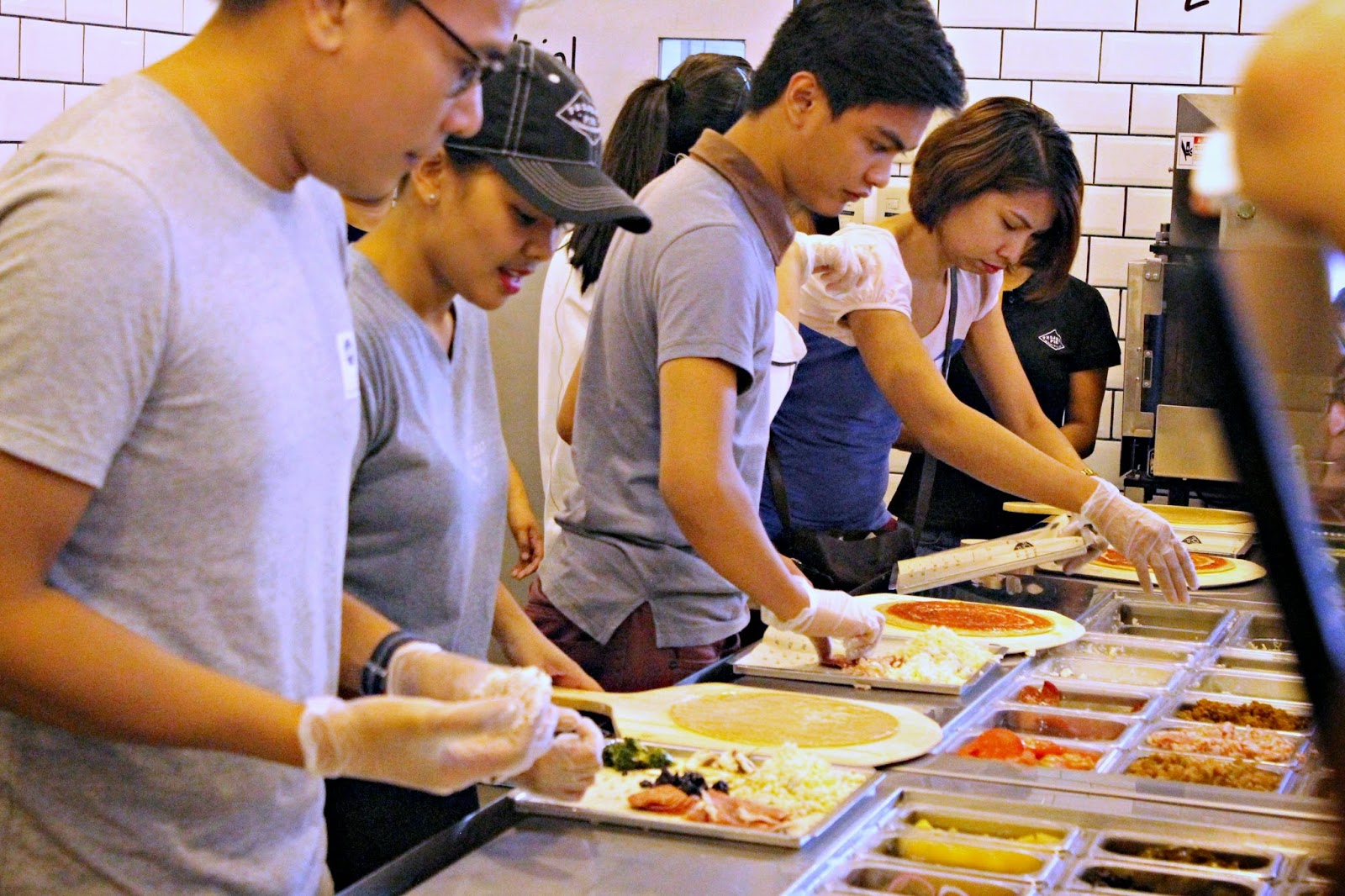 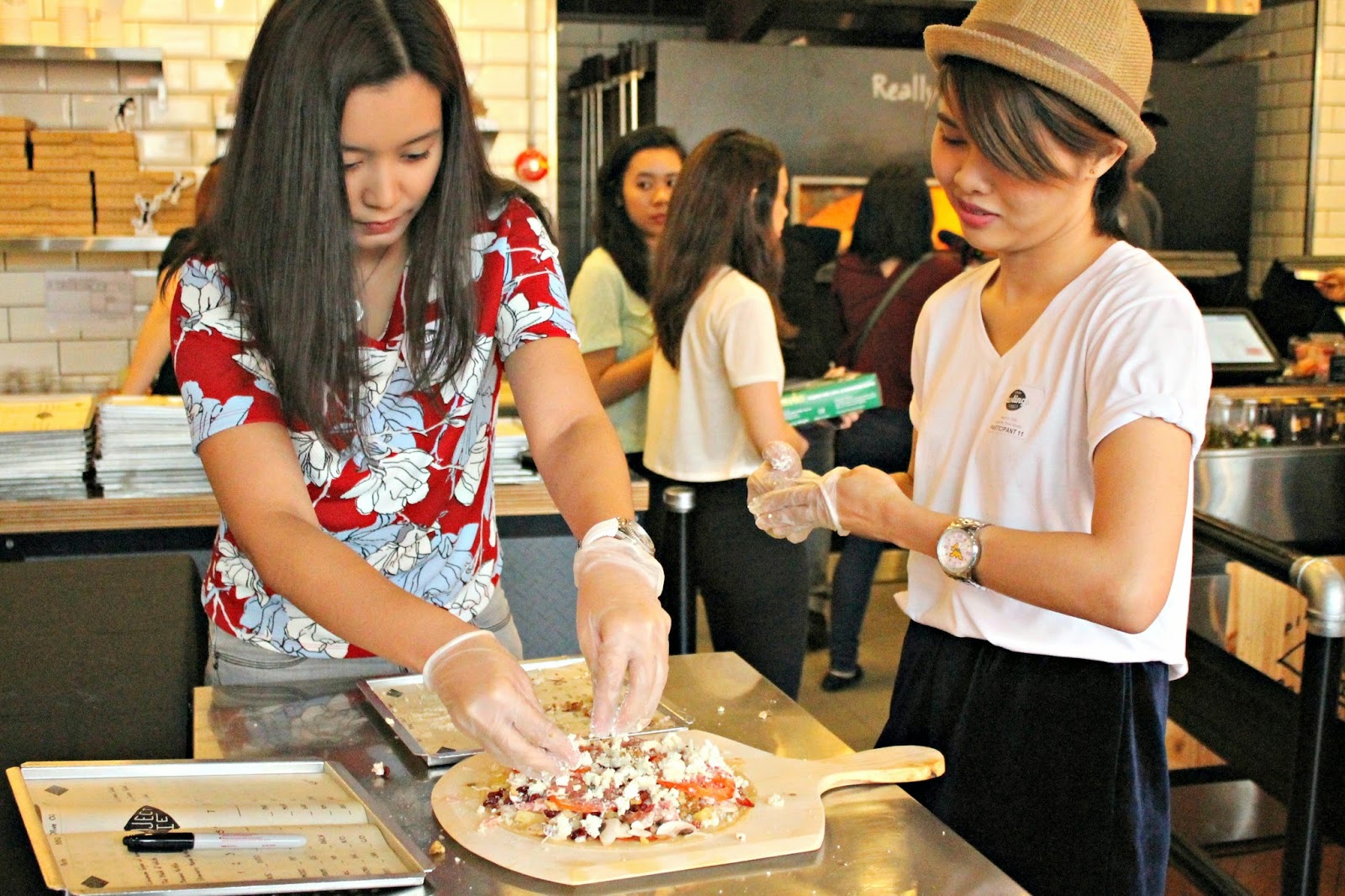 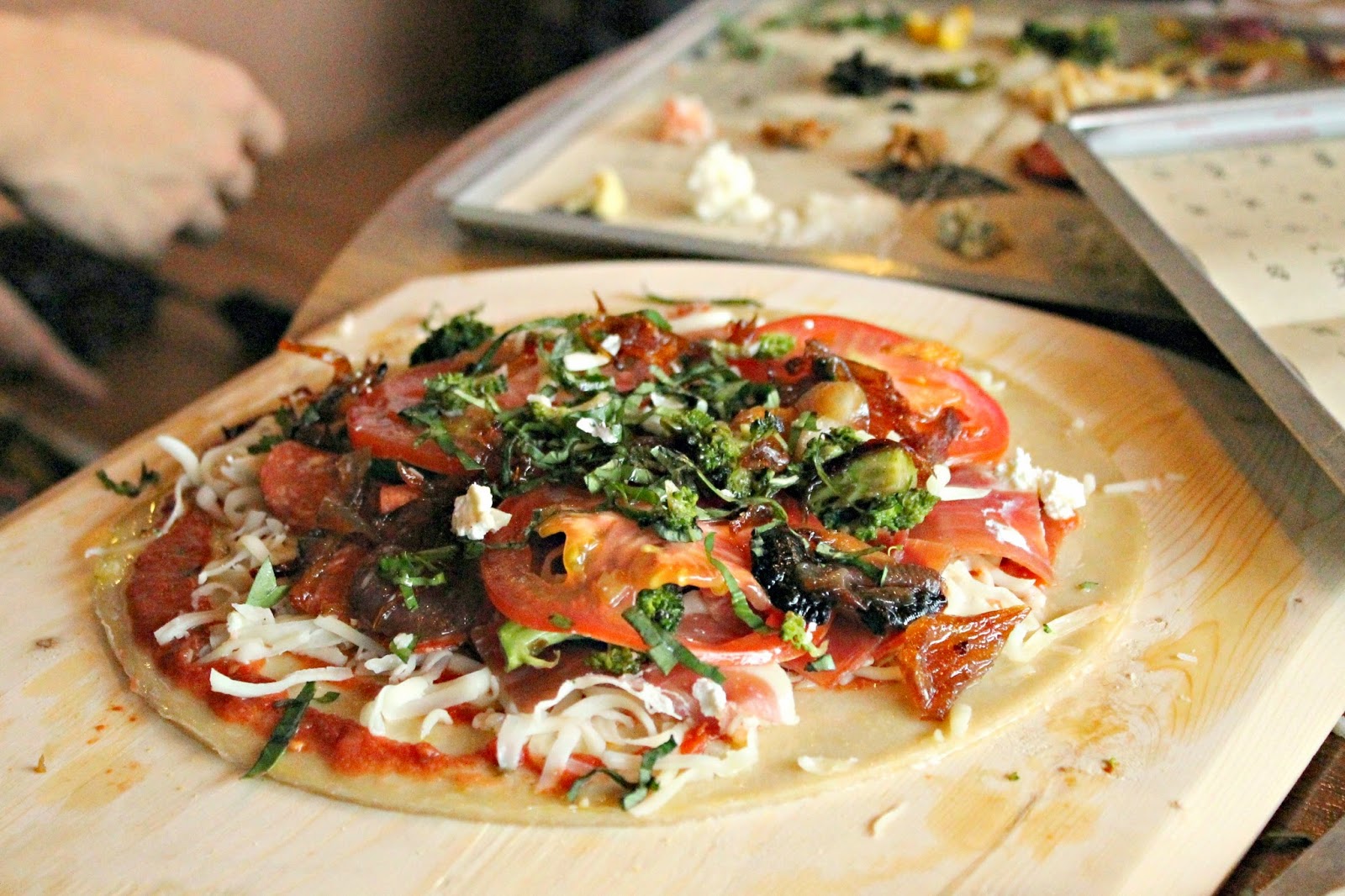 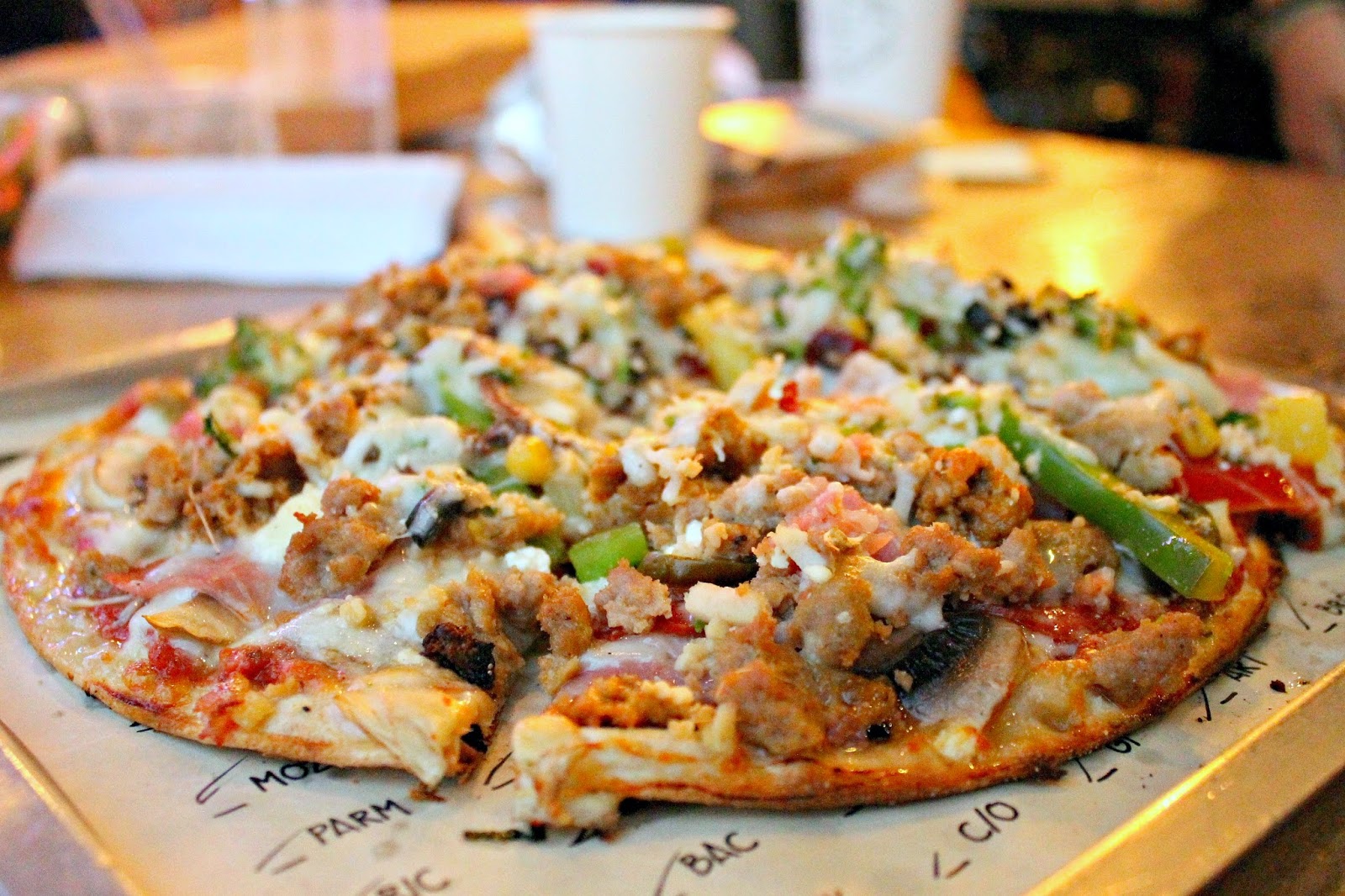 “Food Tastings: A Pizza and Pasta
Class” also turned out to be exciting and fun as participants took snapshots of
their social media worthy pastas and pizzas and shared their photos online. 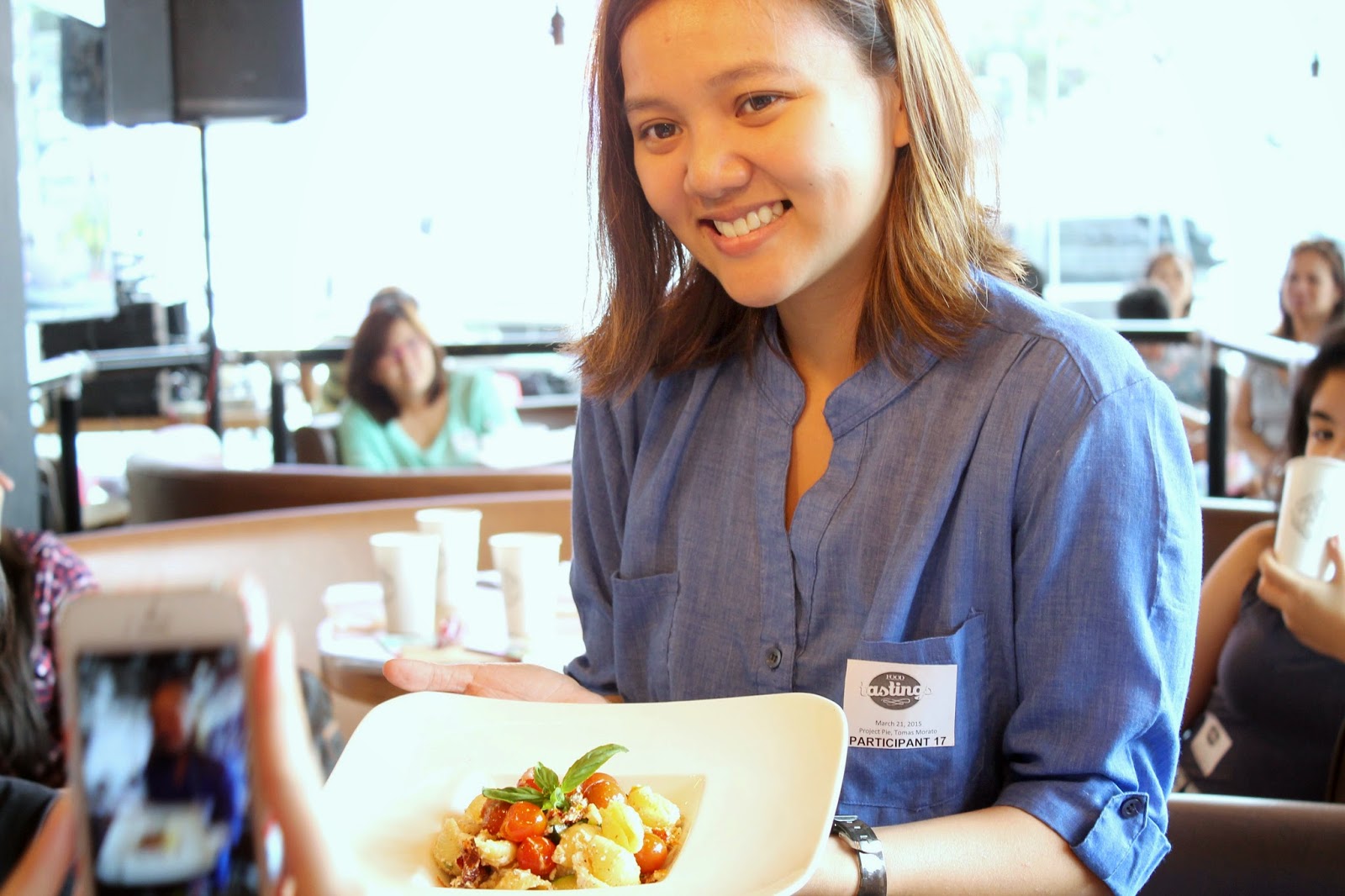 The next series of classes of “Food
Tastings” will run throughout the year, having participants explore recipes on
health and wellness, hearty breakfast meals, and delectable sugar rush gift
ideas.

Will you be a part of it?