In 15 minutes or less you have a tasty fried rice full of bacon deliciousness plus spice and tang from kimchi! A flavor explosion that your tastebuds will love this Bacon and Kimchi Fried Rice is perfect when you have left-over rice, some bacon and kimchi to use up.

Last December 2019, my family and I flew to the Philippines to attend my mom’s 80th birthday celebration. As is our habit, we usually try to stop-off at the country where our airplane is having a layover. For this partiseecular trip, we decided to book via Aseana Airlines, a South Korean airline, so we could make a quick stopover in Seoul, just to have a feel of the city. The airlines usually allow up to about 24 hours in layover to give travelers a chance to stop in Seoul for some sightseeing and shopping!

We arrived at night in Seoul and since it was wintertime and it was crazy cold as well, we decided to go to the nearest place where we could get some Korean food! I am a huge fan of Korean food so I was quite excited. However, it was already 10 pm at that time so some Koreans we asked thought we may not find a good restaurant anymore because it was quite late. Nonetheless, they were quite helpful in pointing us in the right direction, to the place where we could find some food vendors, food trucks, and the like. 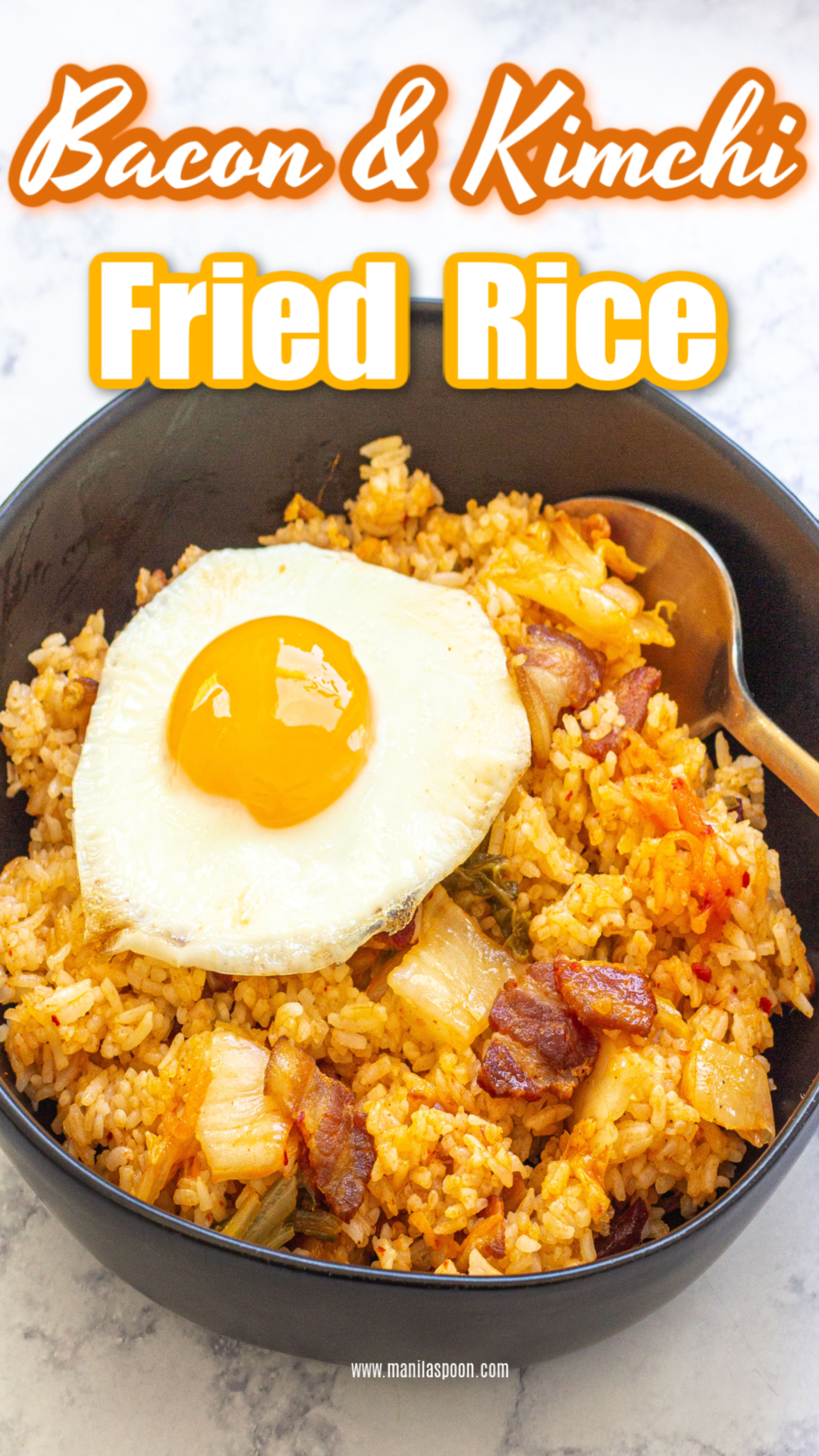 Thankfully, after walking for quite a bit we found a restaurant that was open for 24 hours! Hurrah!!! We were all feeling very cold and hungry at this point. I had some Korean bibimbap! The best part was they gave us some kimchi to go with our dishes. Believe you me, this was the first time ever I ate kimchi! I thought it would be crazy spicy so I always held-off trying it until today. I thought to myself if there was a place to try authentic kimchi this would be my chance. At least, if I tried it I’d know if I would love it or hate it!

I actually truly loved it! It was a bit spicy but it wasn’t too much – just the right amount of heat – plus it had other complex flavors – at once salty, sour or something like a tangy-minty taste and some umami goodness thrown in too. It’s hard to describe the taste as it’s a combo of many flavors but it was so good!!! After this, hubby and I upon our return to the US began eating and buying kimchi! Now, it’s a regular feature on our dinner menu whether we’re eating Korean food or not.

Which gave me the idea one day to make a kimchi fried rice! I had some left-over chilled rice and some kimchi in the fridge, too. Then instead of using just oil to fry the rice, I thought why not use bacon grease – to even up the yumminess! And it totally worked out!!!

The bacon grease added some fat and flavor to the rice and the garlic gave it lots of savory goodness. Then it was just a matter of adding the kimchi and some of its liquid to add an extra layer of flavor to the cooked fried rice! I gave it a quick stir to make sure the rice is fully coated with that tasty kimchi liquid, adjust the seasoning and to make it a complete meal – added some fried eggs! Hubby was smiling after our lunch (yes, I made it for lunch!) as he totally enjoyed it!

In 15 minutes or less you have a tasty fried rice full of bacon deliciousness plus spice and tang from kimchi! A flavor explosion that your tastebuds will love this Bacon and Kimchi Fried Rice is perfect when you have left-over rice, some bacon and kimchi to use up.